Cinco de Mayo (the fifth of May) marks the anniversary of the Mexican army’s victory over France in the battle of the Puebla in 1862 during the Franco-Mexican War (which took place from 1861-1867).  Today, Cinco de Mayo has become known as a day to celebrate all things of Mexican heritage and culture here in the United States, even though it’s considered a minor holiday by some in Mexico.  It’s not uncommon on Cinco de Mayo to see celebrations that may include parades, mariachi music or street festivals.  For all of the foodies out there, Cinco de May is also a day when we can indulge in Mexican inspired dishes and drinks!

What Is Cinco de Mayo? 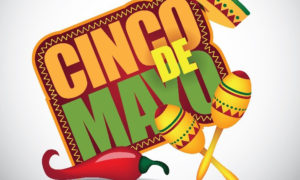 Cinco de Mayo History Here in the US

This history of Cinco de Mayo here in the US has evolved over the years.  First known as a “holiday” celebrated primarily in California, Cinco de Mayo celebrations have spanned to many large cities across the US, especially those with large Mexican-American populations, such as Los Angeles, Chicago, Houston, and San Jose.  In fact, Wikipedia cites that it is estimated in 2006 more than 150 Cinco de Mayo events were held throughout the US.  While being a celebration of Mexican culture and heritage, part of Cinco de Mayo’s rise in popularity has a commercial interest as well.  Companies that sell Mexican products and services such as food, alcoholic beverages and music use Cinco de Mayo as a day to further promote what they have to offer. 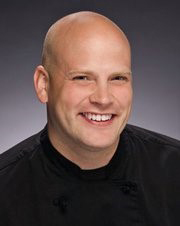 In celebration of Cinco de Mayo, our team here at Dorsey Culinary Academy, wanted to share some Mexican-themed recipes.

We sat down recently with Chef Matt Schellig, Associate Director of Dorsey Culinary Academy at the Waterford-Pontiac, MI campus to get two of his favorite Mexican-inspired recipes.  Chef Schellig shares his take on a Mole-Style Spice Rub with us along with a recipe for Salsa Fresca.  So, whether you’re ready to spice things up with a great mole or just hang out with some chips and homemade salsa – we’ve got you covered!

How to Make Mole Recipe:

How To Make Salsa Fresca Recipe: 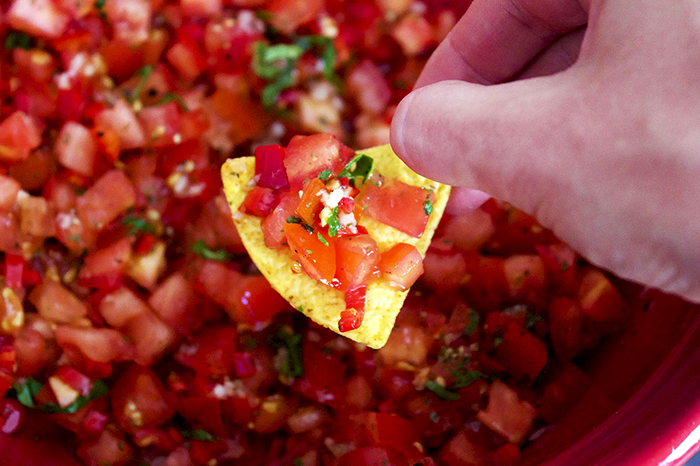 Want to mix it up a bit? 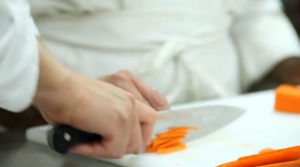 The Culinary Arts training program at Dorsey Schools is designed to take a student’s love for transforming simple ingredients into delicious dishes to the next professional level!  In the Culinary
Arts diploma program offered at Dorsey Schools, students “learn by doing,” as instruction will take place in both the classrooms as well as the kitchens on campus.  Students enrolled in the Culinary Arts training program at Dorsey Schools will also have the opportunity to apply the knowledge and skills they have learned throughout their culinary arts courses during the externship, which takes place during the last module of training.

The Culinary Arts program is offered at the Dorsey Schools Roseville, MI and Waterford-Pontiac, MI campuses.

If you’d like to learn more about training for a career in Culinary Arts, contact Dorsey Schools today!  You can call 888-422-1188 or request info online!

For more information about our graduation rates, the median debt of students who have completed the program, and other important information, please click here.