Saginaw, Michigan, is an exciting place to visit, to live, and to learn. Located along the Saginaw River and just minutes from Saginaw Bay and Lake Huron, Saginaw has a lot of enticing things to do. The city itself is an interesting place as well.

Here are 13 facts about Saginaw, Michigan, that you probably didn’t know and that may surprise you!

There once was an East Saginaw 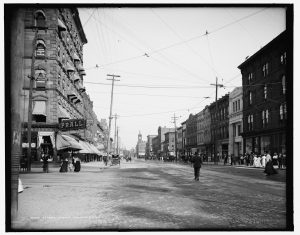 Saginaw City originally sat to the west of East Saginaw,1, which began to grow rapidly during the great timber boom of the mid-1800s. The east and the west consolidated in 1889 to form the new town of Saginaw.

Father Henri Nouvel, a Jesuit priest from St. Ignace, came to Saginaw1 from France in 1675. Father Nouvel acted as a missionary to the native people of Saginaw, which included the Sauk and the Chippewa. He traveled by canoe across Saginaw Bay and then traversed the additional 15 miles to the area that would become the city of Saginaw.

Stevie Wonder was born in Saginaw 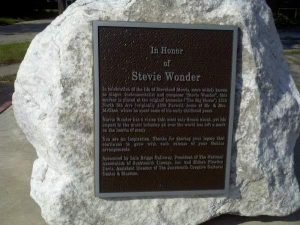 Steveland Hardaway Judkins was born in Saginaw in 19502. Little Stevie became a child star, taking on a stage name and transforming into Stevie Wonder. He is now known for hits like “Isn’t She Lovely?” and “Superstition.” Stevie has been honored with a plaque at the Juneteenth Creative Cultural Center in Saginaw.

Serena Williams was born in Saginaw 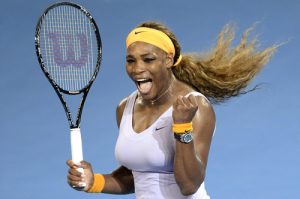 Just 15 months after her sister, Venus, was born in California, tennis star Serena Jameka Williams1 was born in Saginaw, Michigan, in 1981. Serena is a four-time Olympic gold medalist and has won a significant number of professional tournaments, earning over $84 million in prize money in her career. 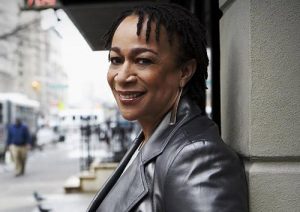 A popular actress who has had roles in films and television, S. Epatha Merkerson2 played the role of Lieutenant Anita Van Buren in “Law and Order” for 17 years. She was born in Saginaw in 1952.

Saginaw means “land of the Sauks 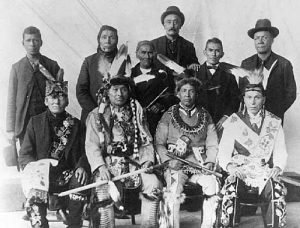 One of the most interesting facts about Saginaw, Michigan, is the origin of its name.3 The Native Americans who originally inhabited the area were called Sauks. The city was named as the land of the Sauks, even though their people were driven out of the area by the Ojibwe. 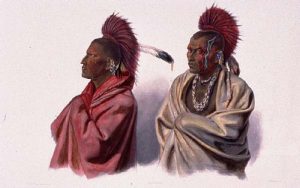 The Ojiwbe, who came to be known as the Chippewa,3 drove out the original inhabitants of Saginaw, the Sauks. The island in the middle of the city, along the Saginaw River, is named for the Ojiwbe. 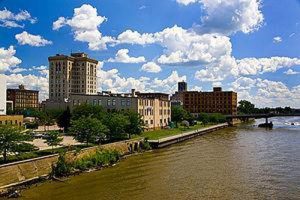 The Saginaw Future report touts the fact that the city “continually tops the charts for most registered patents per capita in the U.S.” The area is big on technical innovations and features a complex known as Tech Park. Some of the businesses located in Tech Park have been in operation for as many as 70 years.

Fur used to fly and trees used to fall 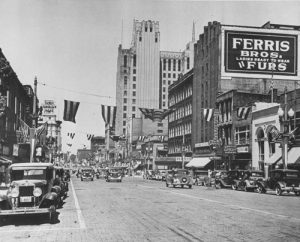 Fur trading and timber were once huge business in Saginaw, Michigan.1 In the late 1880s, Saginaw was a huge factor in the country’s timber trade. Three rivers converging into the Saginaw River were just what they needed to transport their many pines. The rivers also played a big part in the burgeoning fur trading industry in the 1880s 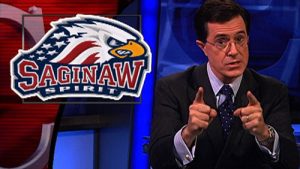 The city’s hockey team, the Saginaw Spirit, gained natural exposure and notoriety when Stephen Colbert promoted the team on the last episode of his show, The Colbert Report.4 The Spirit’s mini mascot, Steagle Colbeagle the Eagle, was named after Colbert in 2006 when the team held a contest to name him. Colbert’s show has been canceled, but Steagle Colbeagle lives on!

Saginaw, Michigan, is popular with songwriters 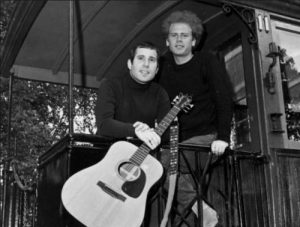 Even though the lyrics are a bit geographically challenged, a song that touted “I was born in Saginaw, Michigan; I grew up in a house on Saginaw Bay” was made popular by Lefty Frizzell in 1964 and re-recorded by many different artists in the years following. In 1968, Paul Simon and Art Garfunkel sang a song called “America” in which they lament that it took them “four days to hitchhike from Saginaw; I've gone to look for America.”5

The great lakes are only 15 miles away 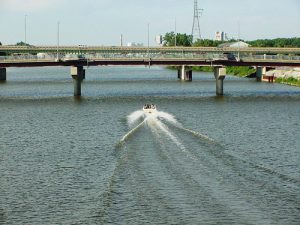 Saginaw sits on the Saginaw River, which runs into Saginaw Bay to the north. Saginaw Bay is an inlet of Lake Huron, one of the five great lakes. The rivers, the bay, and the lake have been important to Saginaw’s history, as they’ve provided great transportation options for different industries. Not to mention, of course, that all the surrounding water makes for a lot of fun activities for visitors and residents!

Saginaw has been on popular television shows, more than once 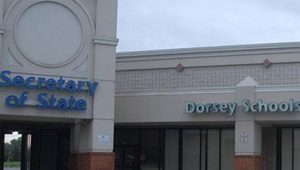 An interesting fact you may not have known is that Saginaw has been mentioned or featured in a number of shows.6

(A branch campus of Madison Heights)

For more information on each individual program, please visit the Medical Assistant, Medical Administration and Billing, or Pharmacy Technician program pages, or Request Information about our programs using the form above.

There is much to learn about Saginaw, Michigan! There is also much to learn in Saginaw, at the Dorsey Schools campus. Check out our Saginaw Michigan Campus Events to stay on top of the latest news!